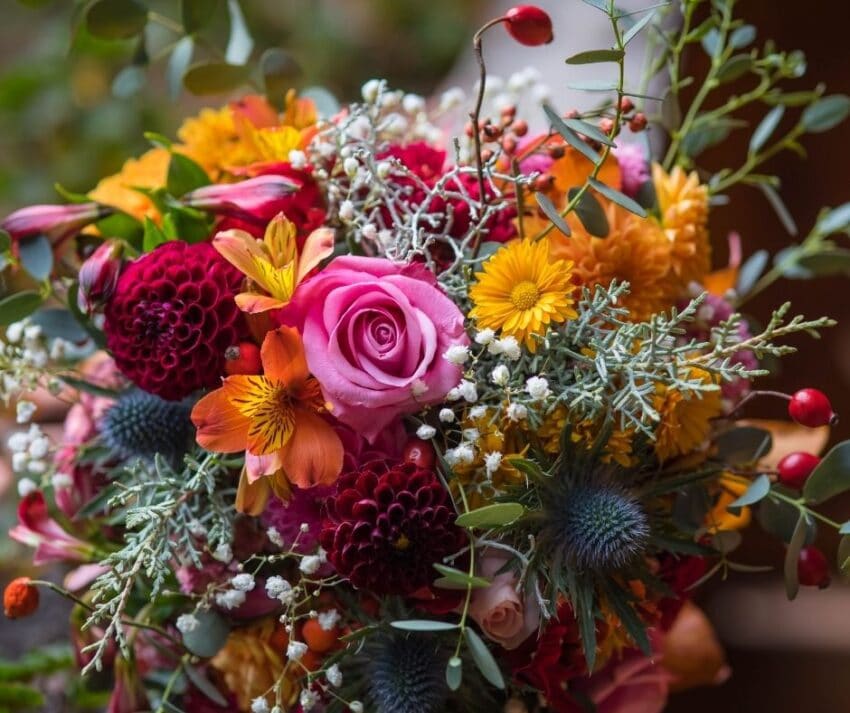 Lessons from the last two weeks:

1.  Editing happens.  You don’t have to like it, but you do have to respect it. If you write, you edit.  The first draft is basically vomit on paper.  The second draft removes obvious grammatical errors. The third draft will reveal crazy changes in tense, POV, or inconsistencies in the story. Then you get to the real work, telling the story the best you can. (see point 3)

2.  Filter words are real.  I didn’t even know this term until this week when I was told by a writer and friend that I really needed to research “filter words.”  A quick Google Search revealed exactly what they are, and an even quicker read of my story revealed exactly how prominent they are in my writing.  Lightbulb Time!

3.  Telling the story the best you can means that each and every sentence has to work. Each sentence has to make the reader want to read the next sentence.  I used to think of writing more holistically, but by the time you are on the fourth draft of something, you better be paying attention to sentences.  They are all part of your creation and each every one deserves attention. It could be a simple noun/verb but make sure it is the right noun and the right verb. He walks is a sentence. He sauntered is a lot more informative.  The fat man sauntered across the deserted street at midnight, is part of a story that I may want to read.

4. By draft four you get really excited when you write a good sentence. I wrote one today.  Here it is:  “A happy little whistle joins the humming in her head and the sound is a symphony that only she can hear.”  I know that you cannot tell that is a particularly good sentence without context, but I’m excited because my character has gone from mentally confused (and sympathetic) to completely batshit crazy by this time in the story and this sentence really ties that up in a bow.  She’s stealing babies, after all.

5.  If you need help, and are truly working on your craft, ask for help.  Don’t ask for help from random people, but from people who know you are putting in the effort and perhaps even like you.  You may hit pay dirt and learn something.  But you better as hell be putting in the effort. No one wants to help a lazy writer.  Writing is work.  It if was easy everyone would be doing it.

6.  When you send flowers to someone to say, “thank you” for their help, make sure you put your name on the card with a short thank you message. Anonymous flowers to a single woman are creepy.