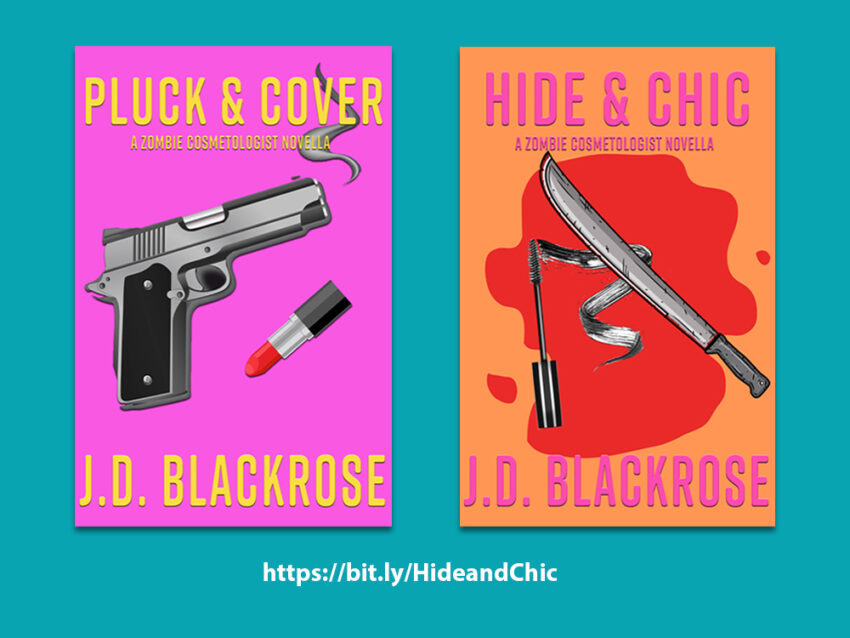 Available on Amazon at http://bit.ly/HideandChic