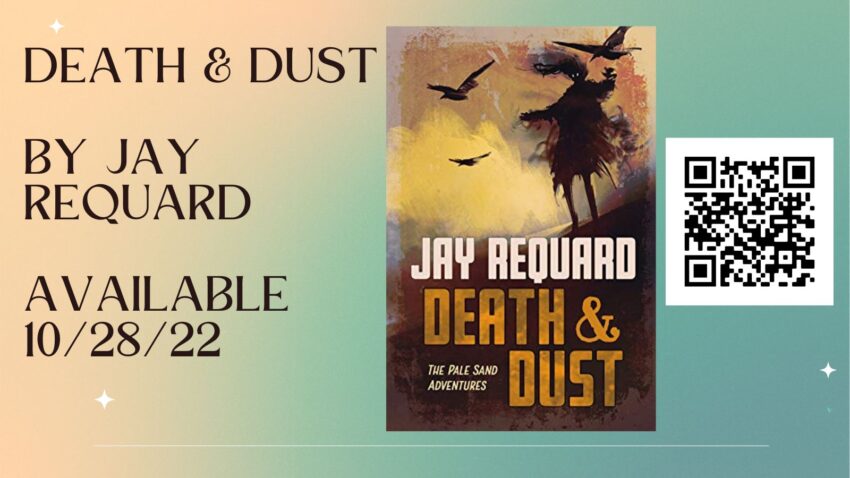 One dirty little secret not a lot of people know is that books rarely come out perfect.

Okay, maybe you do know that, but in the process of turning a manuscript into an eBook, then a print book, a lot happens along the way. Perhaps the person setting the type didn’t have that many options, or the layout was funky because it had to be finished on a deadline and the settings jumbled up in the printer. Maybe the misspelling six different people missed wasn’t discovered until long after the book was on the shelves because the entire editorial staff was working on fifteen other books at the same time. Then it could be changed—if someone remembered to keep a note of it while on the move in the truly fast-paced world of commercial publishing.

(I can hear our book elders laughing at me.)

In the old days of publishing, when everyone relied on print books, you were kind of stuck with an imperfect product until the next printing, another edition was commissioned, or perhaps there was a legal entanglement over a copyright that forced the author to make the changes. Back in the old days of publishing copyright theft was an easier thing to find, but when it did happen, authors often had to go to great lengths to differentiate their work from that illegal release, like Tolkien rewriting Lord of the Rings after ACE was caught publishing unauthorized editions—which still has the best covers, by the way.

Things have changed dramatically with the Digital Revolution.

Every year, without fail, new applications are created and updated that not only makes the process of producing a book easier but cheaper, especially eBooks which have huge environmental upsides when considering the rapid changes every industry, including publishing, faces in the coming decade. In 2022 I was able to finally purchase an eBook license for Vellum, a software package that allows the user to create wonderful looking electronic and print books (if you buy the additional upgrades.) The ability, at little cost outside the initial license fee, offers an opportunity to create the kind of independent Epic Fantasy and Sword & Sorcery books I want to put out on the market, and considering that, my attention drifted back to a previous release:

With the first two stories originally published in The Big Bad anthologies by Dark Oak Press, I later fleshed out and reanimated a pentalogy of short stories featuring the undead machete-wielding bounty hunter Conjer and his vampire partner Emma. Originally released under my independent imprint Lookfar, I constructed the first edition of Death & Dust using a paid eBook service that is currently going out of business because of shifts in technology like Vellum. The first edition had formatting errors because no matter what promises were made the program I used would only convert it *so much*, only allowed a limited amount of organizational options, and when it comes to the actual typesetting the choices were few. I was ultimately happy with what I turned out in 2019, but I always knew I could do better.

I’ve come to learn, after ditching my ego and asking my peers in publishing, that every indie and traditional author feels this. We all have that sticking feeling, somewhere, that we could have done it better, polished that chapter one more time, or honed that ending to the sharpest point.

Hearkening back to the shifts in technology, a shift in thinking has also been occurring over the last few years where indie authors have taken previously published books and re-released them with a fresh editorial pass, new formatting, and sometimes an update to the cover art, often to great success. You really see this happening in the Romance genre, which is always ahead of the game. Having gained experience in freelance publishing and editorial since 2019, I could sit back with my ego thoroughly checked and see the warts on Death & Dust, but warts I could minimize if not banish altogether.

I have an opportunity to make something better.

But the wonderful thing about this is that we all do. Part of the Digital Revolution is the remaking of old things into something new or renewed, and applications like Vellum allows us to continuously, through the life cycle of a book release, make changes to it for the better. For independent authors it allows a slight chance to give their words and work new life in ways they might not be able to find in the traditional industry.

The edits to Death & Dust were primarily cosmetic: some sentences were broken up and tidied, the worldbuilding was updated for other current releases in my world of Dovhain (home to Manwe the Panther, the Corsairs of the Mirror Sea, and the Wags of Mystland), and the book’s ordering from the table of contents to the appearance of the internal formatting were rearranged based off a model proposed by another great source of information on publishing, David Gaughran. The same story and effect were maintained, if not deepened, excavating ideas and emotions in these deathless characters I could not see without the experience of the last few years, no matter how fraught they have been.

And fraught they were for all of us.

More importantly, getting to work on something I published in the past showed me where I have grown as an author and the places I still need to work on trying to tell these human stories wrapped up in swords, dragons, and magic. Writing is rewriting, editing, and reformulation, over and over again. There is no real end to the journey or expiration date for a book anymore.

They’re all revenants and vampires now, hungering for our attention in the night.

I want to thank JD for letting me guest post on Slipperywords and please pick up Samhain’s Bargain!

Death & Dust is available in eBook for $0.99 on 10/28! That’s a dollar for five stories of Dark Fantasy and Weird Western-Romance! If you sign up for my newsletter you can get it for free!