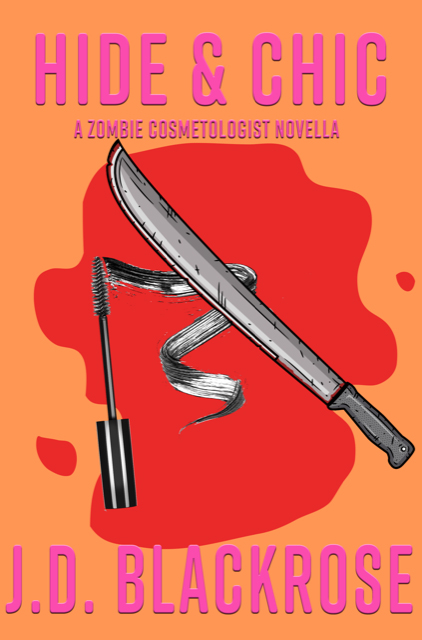 Part of the Zombie Cosmetologist series:

It's Murder & Mascara! Waylon Jenkins can't die. He also can't let Dr. Samuel Early, his only hope of dying, go off on a mission to rescue a disembodied zombie in the heart of a Central American jungle without him. But even this skilled cosmetologist to the stars isn't fully prepared to blend-blend-blend himself into a convincing member of a strike team, not when his first instincts are to give moisturizer recommendations to sunburned vacationers.

As they delve into the jungle, they uncover a much bigger problem than the drug cartels. Someone is after Rodrigo Flores and his family and it's personal. The only way to help the family get through it alive to help his daughter, Amalia, win the Miss Mango Pageant. Will Waylon's skills and his famous friend and client, Mitzi (one name only), be the team's secret weapon?

Can Waylon get through it without breaking his vow never to make a zombie?

And who is the mysterious Señor Cinco that seems to be behind it all?

Hold on to your butt paste. This is going to get wild. 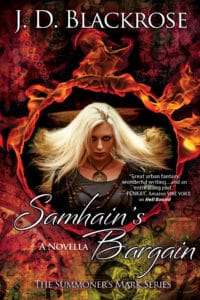