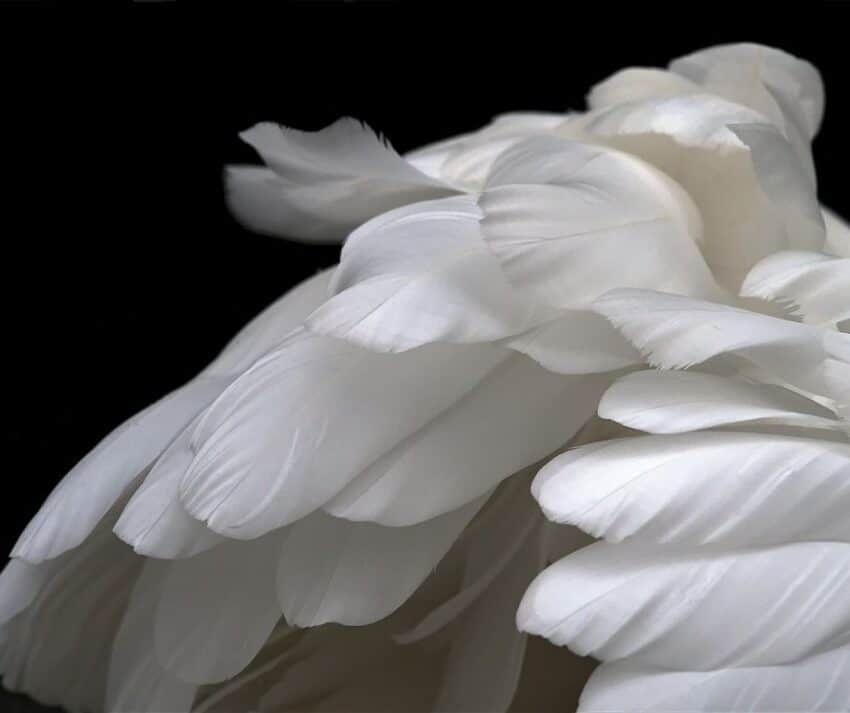 A Terrible Fall of Angels by Laurell K. Hamilton is so much better than I expected.

In fact, I really enjoyed it. I gave up on Anita Blake long ago. So, when I got this Advanced Reader Copy (ARC), I opened it with trepidation. Would it be another sexed up, threesome-heavy, and ultimately boring, paranormal book?

Hamilton created a totally new world where angels and demons exist and some people have the talents to hear them and see them. Children with talent are brought to the College of Angels and, as their particular talents demand, are trained into various specialties.

Our main character, Zaniel Havelock, pronounced (Zan-i-el) was once in the college and trained as an Angel Speaker, but fled that life due to a terrible occurrence and is now a detective in a metaphysical unit. He still speaks to angels, but he’s abandoned the life he once knew to protect humanity as a cop. His nickname is Havoc, and that’s because havoc seems to follow him wherever he goes.

We open with a murder. Angel feathers lie in the bed with the victim. Havoc speaks to an angel on the scene and an all out hunt for evil begins.

Writers use the term “worldbuilding,” to mean the way an author builds the world of the story. This means the setting, yes, but also all of the little details that make up the rules of that world. Hamilton shows real finesse here. The world is much like ours, but she’s creative and inventive with the roles of angels and demons. They have limitations to go with their enormous power and human’s imagination matters in how we see them.

In the end, this is a murder mystery where good and evil are pitted together in a never-ending war, and one special human is forced to get inbetween.

It’s a Hamilton book, so there must be sex, right? Threesomes, shapechangers, kinky stuff?

Zaniel (Havoc) has an almost ex-wife who he loves and with whom he has a child. He’s desperately trying to save his marriage and longs for the time when they were together. There’s even a scene with their marriage counselor.

For me, personally, this was a relief. Don’t get me wrong, I love a good sex scene as much as anyone but to see Hamilton stick to story again reminded me of her talents and why I liked Anita Blake in the beginning.

When Can I Get It?

Again, A Terrible Fall of Angels by Laurell K. Hamilton is so much better than I expected. If you couldn’t finish the Anita Blake or Merry Gentry series, give this a try. You won’t be disappointed. And, if you loved those series, you’ll love this too.

If you use this link to pre-order, I will get a small payment from Amazon. This is an affiliate link.

If you missed it, here is my post on building a writing habit: Write First, Worry Later

1 thought on “A Terrible Fall of Angels by Laurell K. Hamilton Is So Much Better Than I Expected”