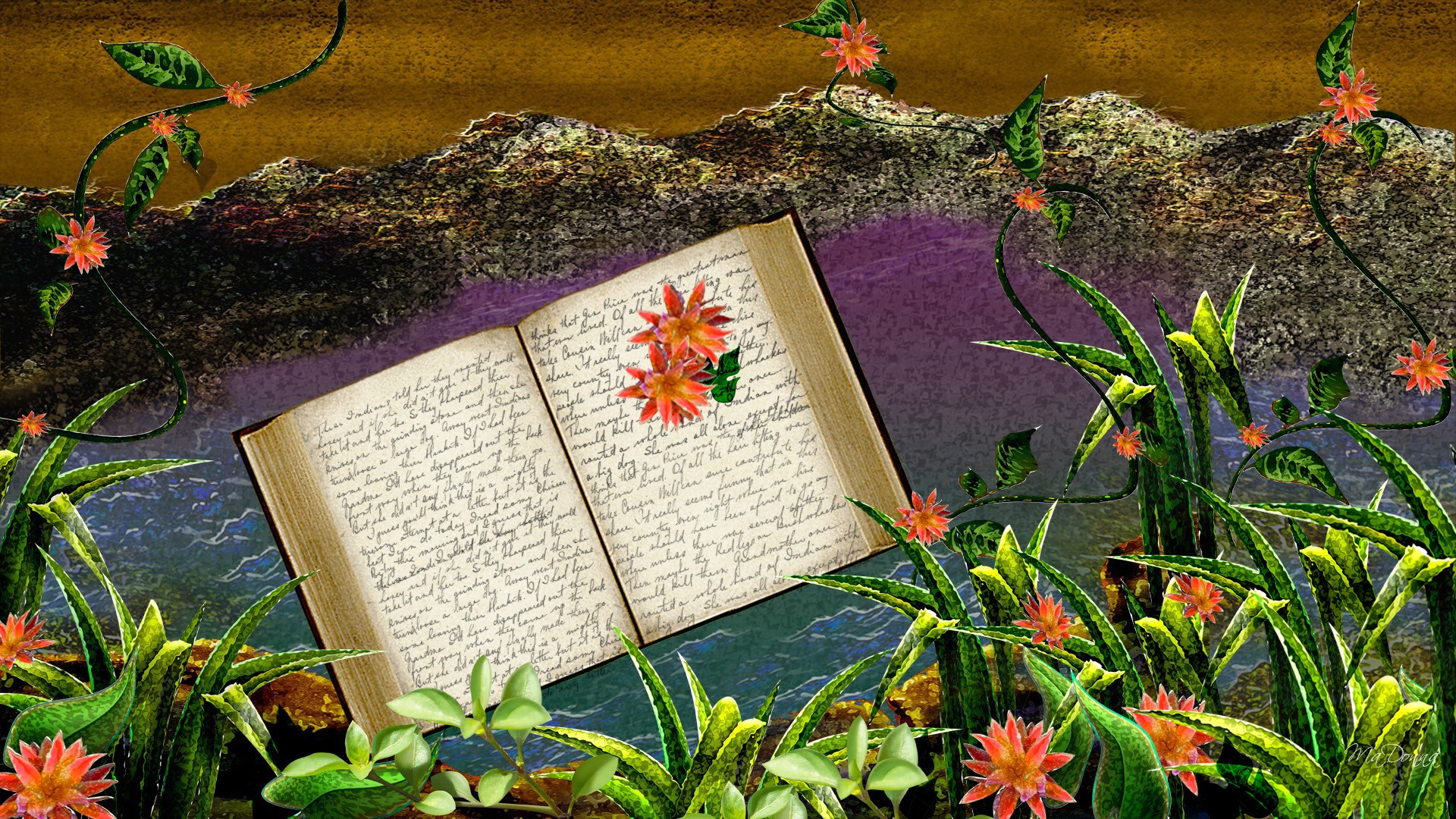 Librarypunk is growing in volumes as new books celebrate libraries as portals to magical worlds inhabited by fascinating characters.

In 2015, I wrote a blog post about what I called Librarypunk, a trend of magical books tied to libraries. Jim Hines’ Magic Ex Libris series, Rachel Caine’s Ink and Bone series* and Genevieve Cogman’s Invisible Library series, were a few that caught my eye.

Online, I met a “genre researcher,” (!) from Germany who commented that this was indeed a real thing. Portal magic via libraries. The idea that libraries are magical places that take you to new ones, not just figuratively, but literally.

Why Does it Mean So Much to Me?

My first job was in my elementary school’s library. I was one of a few chosen sixth graders allowed to reshelve books. I even took a test to prove I understood the Dewey Decimal system. My family lived in the library. We went to the Reisterstown Public Library every week and I roamed the stacks and made friends with the librarians. I had to stand on a chair to get to the Nancy Drew collection** and it infuriated me that they weren’t in order. In graduate school, I worked in the library, checking books out for people, reshelving research tomes, and studying behind the desk.

So, What’s the Big Deal About Librarypunk Growing in Volumes (did you really have to make that pun? Yes, yes, I did.)

When I enter I library, I see potential. All that knowledge. All that fun. Right. THERE. My heart swells and I want to burst into tears at the magnificence of it all. Doesn’t matter if it is a huge library or a small one. If there are books to be read, I’m all in. So, librarypunk is totally my jam. There’s something about the whole “meta-ness” about it that makes me feel we are all participating in the wonder, and are all in on the joke.

The Library of the Unwritten

My newest Librarypunk series is The Library of the Unwritten by A.J. Hackwith. I’ve only read the first one so far, but this is the most original take on on Librarypunk I’ve ever read, and if you are a writer, you’ll want to read it. The library in this book resides in the afterlife, sort of renting space from Hell. Every unwritten book or poem is there, lingering, hoping for their writers to get on with it and finish their stories. The books can manifest as their characters if they escape, and there’s an ongoing discussion of what it means to be “real.” My favorite character is a muse named, most cleverly, Brevity. A muse named Brevity! Come on, that’s funny. (Note, I’ve only read the first book. The second book is called The Archive of the Forgotten.)

I recently had the chance to ask A.J. questions about her book and its inspiration.

I was wondering if you were inspired by other Librarypunk books? The Invisible Library series by Genevieve Cogman or Jim Hine’s Libriomancer series? Anything like that?

I love Genevive Cogman’s series, though I only got to read them after The Library of the Unwritten came out. I discovered Rachel Caine’s The Great Library series (starting with the first book Ink & Bone) while I was in edits, and absolutely fell in love with her library as well. Neil Gaiman’s library of dreams, Jasper Fforde’s books, Matt Haig’s The Midnight Library, Terry Pratchett’s Unseen University…there are so many great fantasy libraries out there! I love all of them. I can’t say they directly inspired the book, but I think every writer brings their own unique take to library stories. Books are a little like a smoothie–throw your own preferences and past experiences in a blender and hit the button until you’ve got something new and, hopefully, delicious.

Do you have any thoughts on the Librarypunk “growing in volumes” trend?

(Love Librarypunk as an umbrella term!) Well, obviously I am all for it. One thing that’s delightful about authors is that we were all readers first–there’s a startling lack of competitive spirit among my fellow writers of library stories that I’ve had the pleasure to meet. We love to see other people’s fantasy libraries! More books! More stories! I’m thrilled to see what someone else will do with it.

Specifically, to your book what made you decide to put the Library in Hell? I see it as a room rental situation, sort of a sublet. Could it just as easily been located somewhere else or is Hell integral to its existence?

The Library has many wings, in many different realms (as we explore in subsequent books), but I think the Unwritten Wing settled in Hell for reasons integral to its nature. There’s something uniquely self-torturing about having a story inside that doesn’t come out, isn’t shared, constantly almost-existing. In my books, a soul consigns itself to the afterlife it needs. I think you can say the same for unwritten stories. Maybe that should change. (Spoilers for The God of Lost Words, which is out November 2nd!)

I LOVED having a muse named Brevity! Just so funny. Where did Brevity come from in your imagination?

Brevity is the assistant and the foil that Claire needs. As much as Claire is attempting to withdraw from life, Brevity is yearning toward it. Where Claire wants to deny her past, Brevity is hungry for something that she can really call her own. I thought a lot about that dynamic, especially since closed off or secretive characters like Claire can be difficult for readers to empathize with early on. But above that? Brevity’s origin is one of those blender mysteries. Sometimes characters are like that. She showed up in the opening scene with that name and that big heart, and I’m ever so glad she did.

Thanks so so much for your time. Do you typically go to any conventions? This year is wobbly for cons, but it would be fun to meet up at one when we can.

I love attending conventions! As you said, this year is all kinds of wobbly, but I’m looking forward to a normal year where I can go to a handful of cons each year again. I always try to announce my con travel plans to my newsletter subscribers or on my blog, so that’s the best way to keep up with me. Some of my favorites are the Nebulas, Emerald City Comic Con (which is a local trip for me), and Sirens conference. And I love meeting people. Book people are the best people.

What Other Librarypunk Books Have You Read?

Librarypunk is growing in volumes is my (wink) clever way of documenting the increasing number of books celebrating libraries as portals to new worlds. What other books in this trend have you read? Comment below!

*Rachel Caine’s passing left a hole in many hearts. Continue to buy her books, please. They’re wonderful. And the Stillwater Lake books are a master class in suspense.

**I linked to the University of Maryland’s info page on their Nancy Drew collection. This is my alma mater but I’ve never seen it. I hope to go soon.