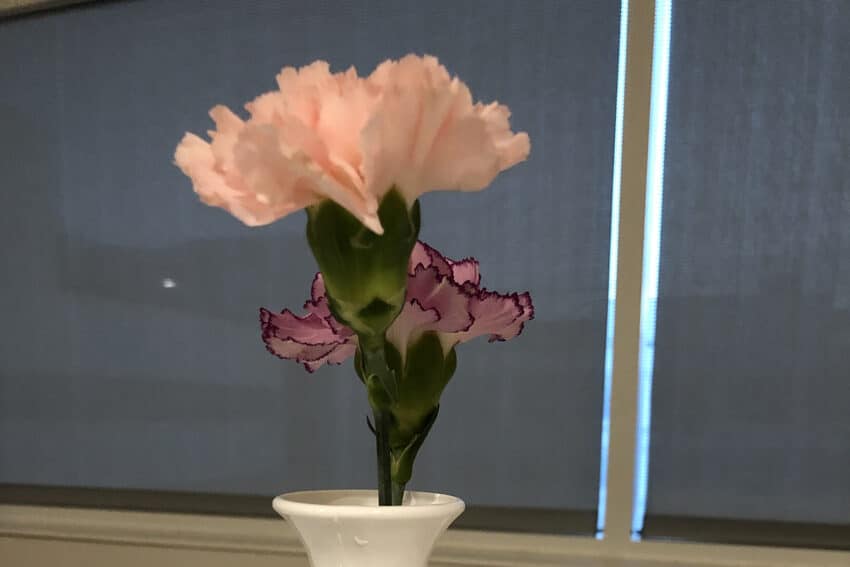 I don’t know how long it’s been since I did a “Three Things” post. Some of them are on this blog, others only on Facebook, so it is hard to catalogue them all. Nevertheless, it feels like I’ve ignored my duty to impart knowledge, so here are three things I learned from my kidney.

Recently I found myself in the emergency room with an enlarged kidney. A large stone caused a blockage and fluid was trapped in the kidney, causing all sorts of havoc. I’ll be fine, but I learned three things.

I shall now bestow my wisdom. *clears throat*

So, those at the three things I learned from my kidney. Who knew they talked?

If you want to read a prior Three Things posts, click here. 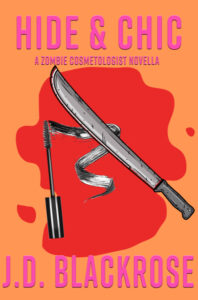