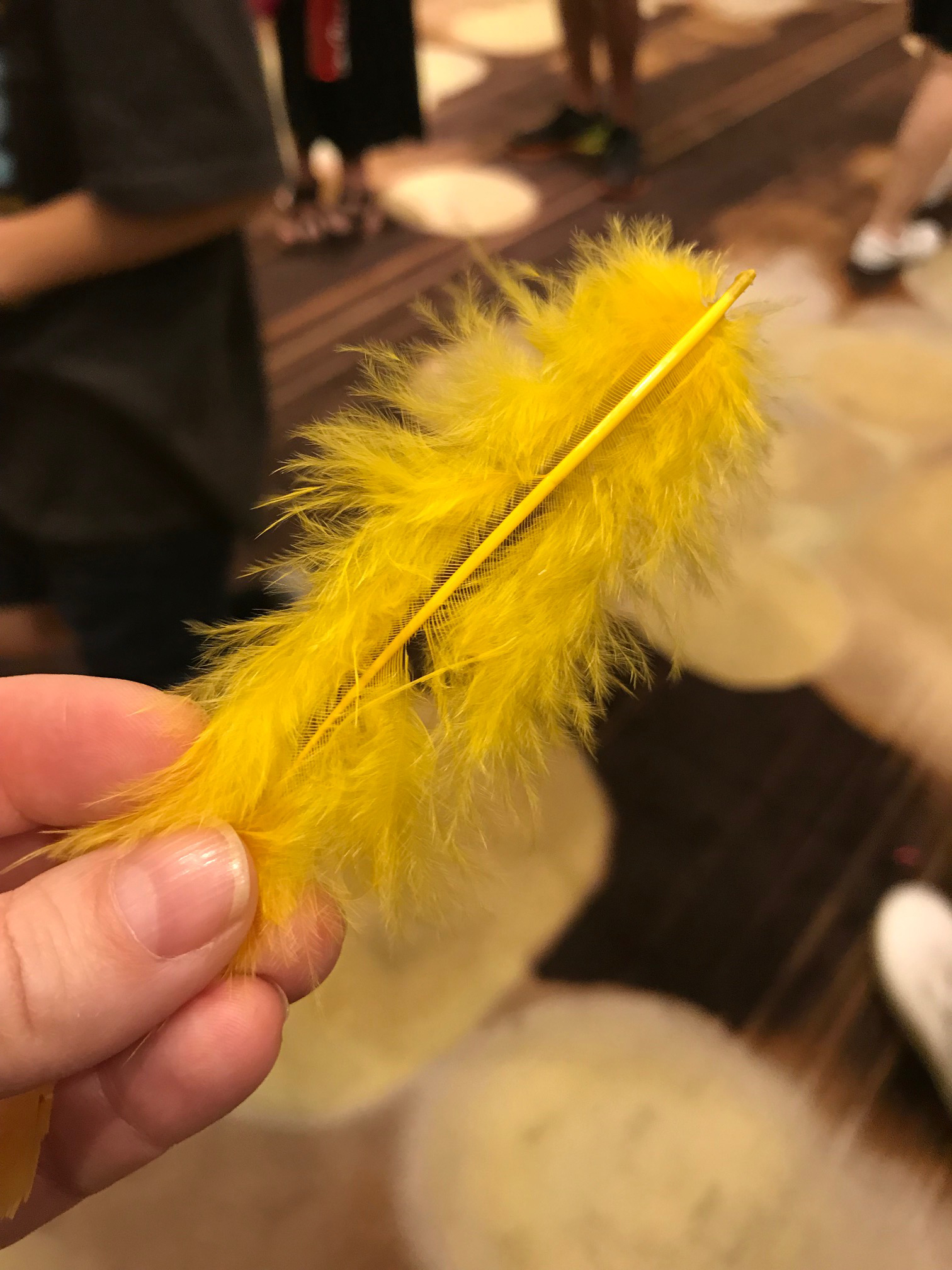 I shoved and pushed my way through the lines, twenty people deep, to find a square foot of space unoccupied by an excited fan. I was in the Walk of Fame at DragonCon, an annual celebration of all things geeky and nerdy that takes place in Atlanta every Labor Day weekend. I attend to take part in the Writer’s Track, both as an attendee, and this year, a panelist, networking with fellow writers and meeting with friends I talk to all the time on social media but only see in person this one time of year.

The throngs gathered in the Walk of Fame for the Avengers TV show stars. Stars from Luke Cage and The Flash, their characters’ powers conquering evil with might, physical strength, and technology. People lined up to pay seventy, eighty, even more, dollars for autographs and photographs, and for a chance to meet their favorite actors.

I turned the corner, finally able to take a deep breath, and saw him, sitting with a woman I believe was his wife, and a young man who hovered close by to handle the financial transactions.

I dug into by bag without even looking and handed over my money without a second thought. There was no line at this booth.

Carol Spinney, the voice and puppeteer of Big Bird and Oscar, is older now, but his smile is as benevolent as ever. I leaned in to say hello and his aged hand pinched something off the desk, which he handed to me. A feather. A yellow feather. A Big Bird feather.*

Big Bird gave me a little tiny piece of himself, which was ironic because he had already given me so much, and my purpose at that moment was to give something to him – my thanks.

I got tears in my eyes when he handed me that feather, an unexpected groundswell of emotion for a man from a gentler time. I hugged him and got my photo and I kissed the back of his spotted hand and told him how much he meant to me. I thanked him for the years of joy he gave me and my children. He said, in his Big Bird voice, “Tell your kids I said hello.”

I walked away, wiping my eyes, and said to the young man, “I didn’t expect to be so emotional.”

He replied, “It happens to everyone.”

The crowds sought after the TV superheroes, the fighters, martial artists, and gun wielders of today, and I understand why they love them. It’s a tough time in America, and these beyond-belief characters make us believe good can beat evil, that might in the name of right is an honorable thing.

But my hero taught me to sing the alphabet and count to ten. He showed me how to be curious and kind, loving and accepting. He made me want to try bird-seed milkshakes and yearn for a Snuffleupagus best friend. He was six years old and didn’t have parents. Instead, the community raised him, showing how it could, and does, take a village to raise a child.

Most importantly, he asked the hard questions.

“Is Mister Hooper ever coming back?”

I walked away from my hero and there was still no line, just an elderly gentleman with stories to tell and lessons to impart, one who played a character that never punched anyone or needed a shield. He taught us that if our default is kindness and acceptance, that we may not need to fight at all, and I wanted to tell the crowds waiting for the superhero actors that they had it wrong.

Those throngs needed less of the action heroes and more Big Bird, fewer guns and more sympathy, less tech and more humanity, more wonder and less anger. Those actors will be replaced by other actors next year and new superhuman, metahuman, inhuman heroes.

And none will ever leave the legacy of one man in a green jacket with a pocket full of yellow feathers.

*It wasn’t a real feather from the costume, just a memento. We don’t want Sesame Street to think anyone was handing out official yellow feathers.

1 thought on “Big Bird Gave Me A Feather” 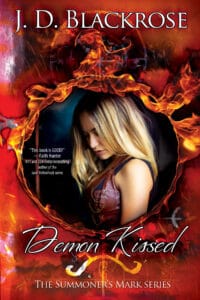