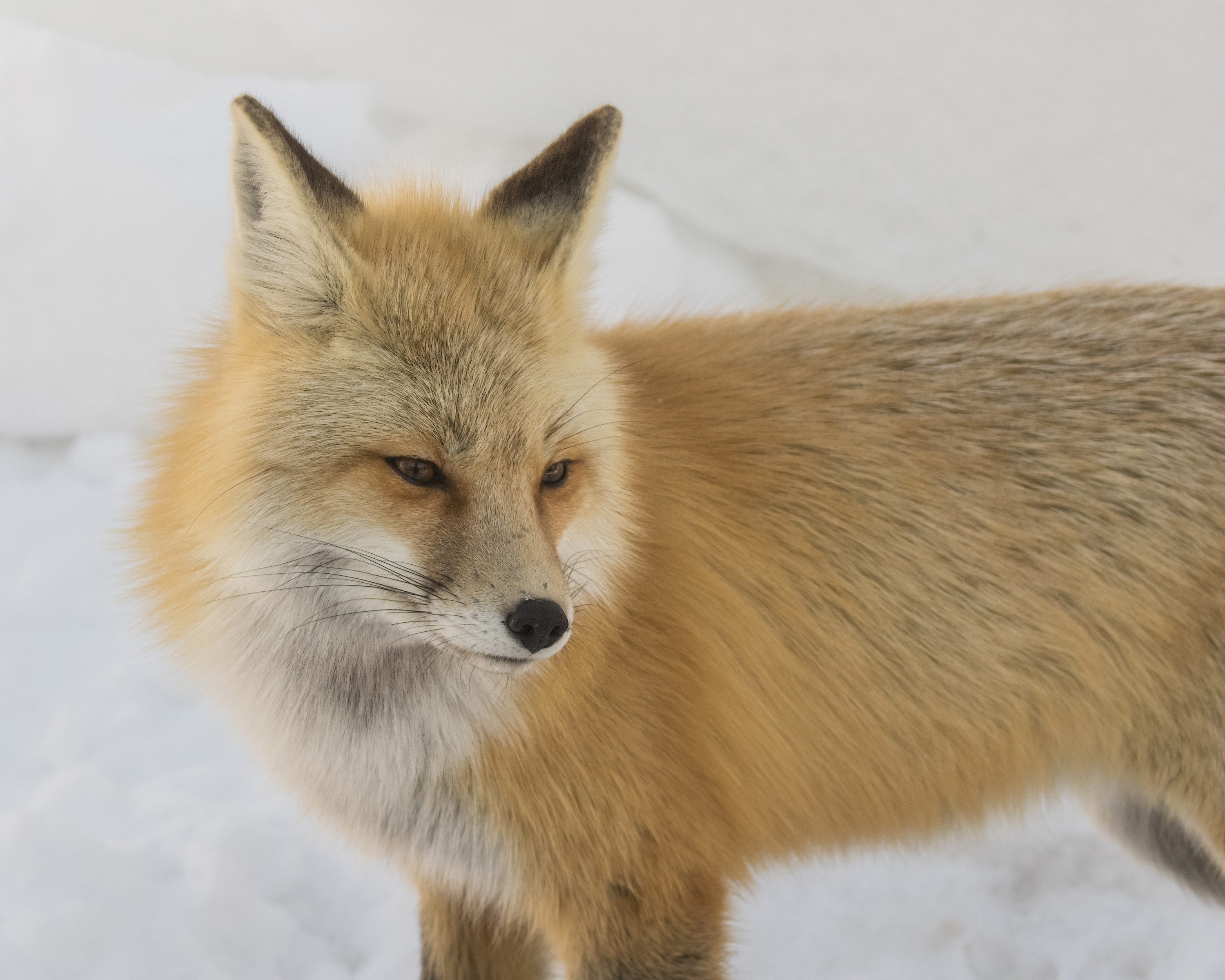 Jess Friedman is a Jewish mom of three who kills monsters for the Vatican, and the last thing she wants to do is go on a museum field trip with her son. But, monsters are everywhere…and she’s having a bad day.

We started the tour with a discussion of modern technology and then the plan was to go way back in time to the famous Lucy exhibit, which presented information about our closest ancestor on the evolutionary tree.  Donald Johanson, a paleontologist at the next-door Cleveland Museum of Natural History, was one of the team that uncovered Lucy, and her skeleton was originally studied at the museum before being shipped back to Ethiopia. Now, both museums had a model of her and an extensive exhibit to explain her importance.

We were lucky because a full professor, Professor Noyoko, a Japanese visiting professor, was giving the tour herself.

I would have been excited but I’d already pissed off Mrs. Butler by giving some of the boys chewing gum. “We do not allow chewing gum in class, Mrs. Friedman! And we certainly don’t allow it in the Museum!”

She said Museum with a capital M. I heard it. Having nowhere to dispose of the gum, I gestured for each kid to spit the gum into my hand. I only realized that I’d messed up yet again when I saw Mrs. Butler’s mouth curl in distaste.

“What?” I’d asked. “You said they couldn’t chew it.” She shook her head and strode away while I was left wondering what I should have done. I thought about it for a moment, got nowhere and carried on. Social proprieties were sometimes a conundrum. I preferred straightforward monster hunting. At least you knew where monsters were coming from.

I held a palm full of partially chewed gum and boy spit so I was relieved when Mrs. Butler suggested that we take a water break. The kids broke out their water bottles, or proceeded to the nearby water fountain. I headed toward the ladies’ room to throw away the gum and wash my hands.

I felt someone behind me and glanced in the mirror to see that Professor Noyoko had followed me to the restroom. I was going to thank her for taking the time to give a fourth-grade class a tour when I saw a fox tail sticking out from under her skirt in the mirror’s reflection.

Actually, what I saw were seven fox tails. Seven bushy, reddish fox tails.  I whirled to look at her and caught her staring at me. Her eyes were dark pin-points and she twitched her nose the way a dog does when it smells something good to eat. She released a musky scent that reminded me of something from my backyard.

“Hey,” I said, because I’m a dunce sometimes and that was all I could think of. “You’re a fox person? A person fox? A werefox. No, that’s not right.” I smacked my palm to my forehead. “I know! You’re…you’re, what do they call it?”

Noyoko let out a bark and the pieces fell into place. A Japanese fox spirit. A kitsune, and it was inhabiting Professor Noyoko’s body.

I reached for the fox but she ran out before I could get a good grip. I did manage to catch the tip of one tail with my hand before she pulled free, which meant she ran off with a huge gob of pre-chewed gum stuck in her fur. That was going to take a lot of peanut better to get out.