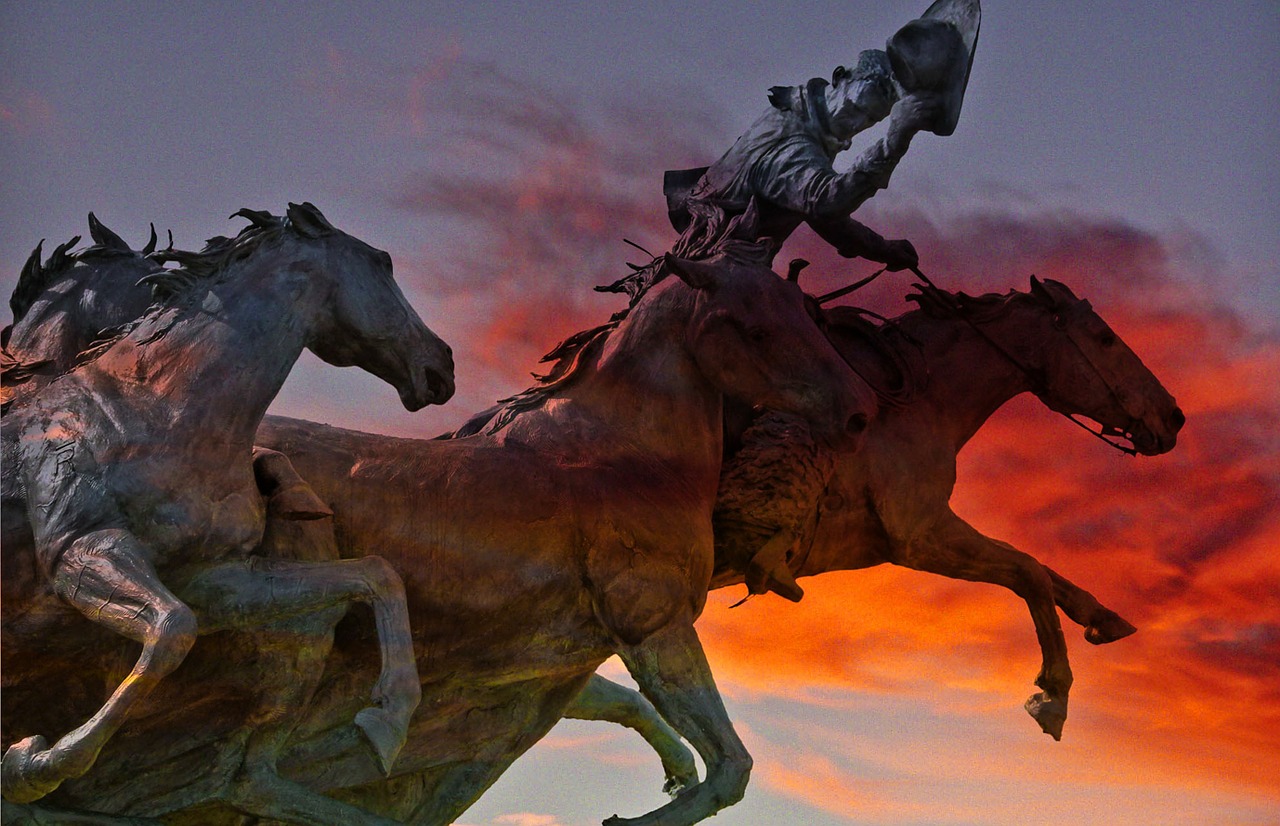 Hi Laura Anne, so glad to have you on SlipperyWords…Let’s talk about your new book, Silver on the Road. This takes place in a West that almost was, a place familiar but different, where the devil rules and magic is ever-present.  Your story follows Isobel as she makes her bargain with the devil and sets on on the road to learn her new role, with a reluctant but honorable mentor, Gabriel.

Ah, this one’s easy – the Territory can be reasonably overlaid on the Louisiana Purchase, which was about 828,000 square miles west of the Mississippi, stretching to the Rocky Mountains, and including area that would eventually become Arkansas, Colorado, Iowa, Kansas, Minnesota, Missouri, Montana, Nebraska, New Mexico, North Dakota, Oklahoma, South Dakota, Texas, and Wyoming.

SILVER ON THE ROAD is set mainly in what-would-have-been Kansas and Colorado.  However, I have taken certain liberties with the placement of and distance between certain landmarks….

A little of both, maybe?  I think I found myself doing it instinctively, and then decided that yes, I liked it, and went back in one of the later passes and deepened it.  Any journey has its quiet moments and its loud ones, and I think we do a disservice to the story if we only focus on the loud ones.

Especially when we’re in a setting that is so massive and empty, the way the Plains are, that the sheer weight of sky overhead forces you to be still, and listen.  A lot of truths come out, under that weight.

Well, remember that she doesn’t get to wash her hair very often, and doesn’t have conditioner, so the strands are rougher than we’re used to!   It also helps if you try wrapping a strand of hair around the quill itself, as you go, to help anchor it in place.  But even with that, she has to take it out every night and redo it (so it doesn’t get crushed).

I suspect the feathers – small and lightweight – are easier to maintain than a headband, always pressing against you, reminding you that it’s there?

….no.  The relationship between Isobel and Gabriel is very much that of student and mentor, and – eventually – friends and partners, and it’s certainly loving, but it’s not in any way romantic or sexual. They simply don’t think of each other like that.  Plus, Gabriel is very much aware of the fact that she is much younger than him, both in years and experience, and that his obligations to her are protective – I suspect he would consider any physical aspect of that to be predation.

I’m not going to say there aren’t physical relationships ahead for them – but not with each other.

The job of the Left Hand is to do what has to be done.  Sometimes that’s justice.  Sometimes it’s not.  And anything more would be a spoiler.  (insert evil author grin, here)

1 thought on “5 Questions in 5 Minutes with Laura Anne Gilman: Silver on the Road”