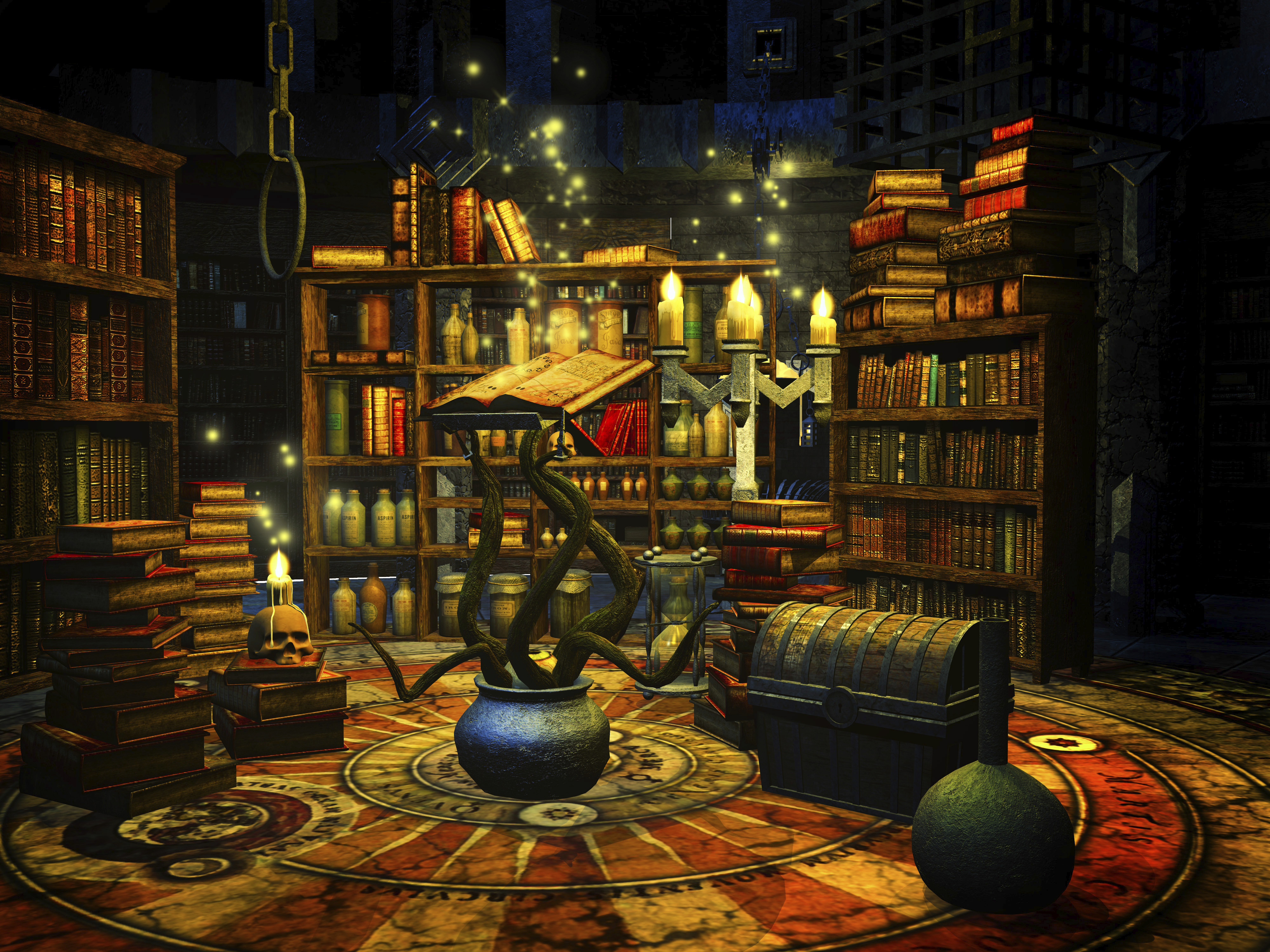 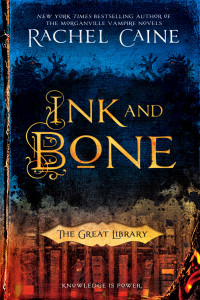 Recently, I had the opportunity to interview Rachel Caine about Ink and Bone.  In Rachel’s book, the library in Alexandria plays a central role, and books are considered so powerful that they are forbidden and the focus of large-scale smuggling operations.

In our discussions, I asked Rachel if she had read Jim Hines’ Magic Ex Libris books, which also have to do with the power of books and the printing press.  She is also a fan of Jim’s books and mentioned that we should call the genre Librarypunk.

While promoting Rachel’s interview I tweeted the term Librarypunk and was shocked when I received a tweet back from a genre researcher, Klaudia Seibel, who is writing a paper called  “Fantastic Libraries: Changing Knowledge Spaces in the Digital Era” for a German conference sponsored by the German Research for Research in the Fantastic.  First of all–genre researcher is a job?  And a whole conference on RESEARCH IN THE FANTASTIC…wow!

But I digress. Her thesis is really interesting.

“My thesis is that during the last couple of years there has been a shift in ‘bookish’ fantastic literature from being centred around a single special/magical book (like portal books as in ‘The Neverending Story’ or ‘Inkheart’ or magical/cursed books as in ‘Endymion Spring’) to texts that deal with the power of books/libraries in general…Read against the background of the ongoing debates about the death of the printed book and about library funding, all these texts describe libraries as special places (heterotopias) that are more than just ‘book warehouses’ (e.g. repositories of knowledge, portals to other worlds…) and emphasize the materiality of printed books (with libriomancy actually reaching into books, descriptions of bookish smells, books described as body extensions…)…Speaking as genre theorist I’d say that this looks a lot like a sub-genre being born – whether it will really establish itself only time will tell.”

So who knew?  Librarypunk is a real thing.

6 thoughts on “Librarypunk: The New Thing”